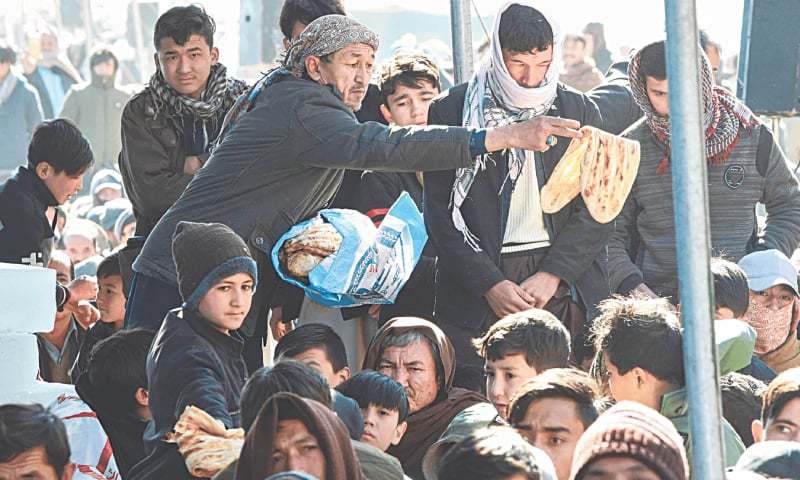 The haggle Prime Minister Imran Khan had before flying to Quetta to commiserate with the families of the 10 miners who had been brutally slaughtered, amounted to rubbing salt into the Hazara people’s wounds. In light of their past experience, they understandably expected a more sympathetic response from the head of the government.

The butchering of 10 human beings was more serious a matter than a natural calamity which obliges all heads of government to rush to the scene of disaster, without anybody inviting them.

Just as murder is a cognisable offence and the state has to take action, regardless of an …read more 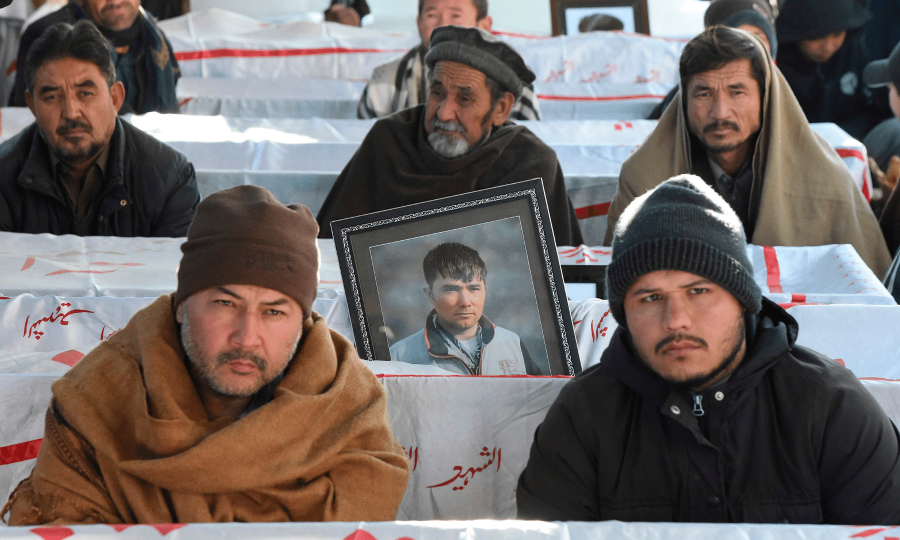 Salute the Hazaras, one of the most gentle, peaceful and civilised communities in Pakistan. It was unfair to oblige them to supplicate for the country’s prime minister’s attention – something they were entitled to receive without asking.

The brutal and most horrible killing of 11 miners was a national catastrophe in Pakistan that should have brought to the scene the highest responsible authority in the land without anybody formally inviting it. What actually happened did not raise the Pakistan government’s credit for its ability to respond to a national disaster and to honour its obligation …read more