BRASILIA (Reuters) – Brazil’s ousted President Dilma Rousseff appealed to the Supreme Court on Thursday to overturn the Senate’s decision to remove her from office for breaking budgetary rules.

JOHANNESBURG (Reuters) – South African finance minister Pravin Gordhan has complied fully with an investigation by the Hawks police unit and has offered to help their inquiries, his lawyers said on Thursday in the latest round of a public spat that has hit local markets.

PHNOM PENH (Reuters) – Cambodia’s Senate stripped an opposition senator of immunity from prosecution on Thursday, allowing a court to charge her over comments about Prime Minister Hun Sen amid increasing nervousness over speaking out against the government.

CARACAS (Reuters) – White-clad opposition supporters from all corners of Venezuela were descending on Caracas on Thursday for rallies intended to press for a recall referendum this year against unpopular socialist President Nicolas Maduro. 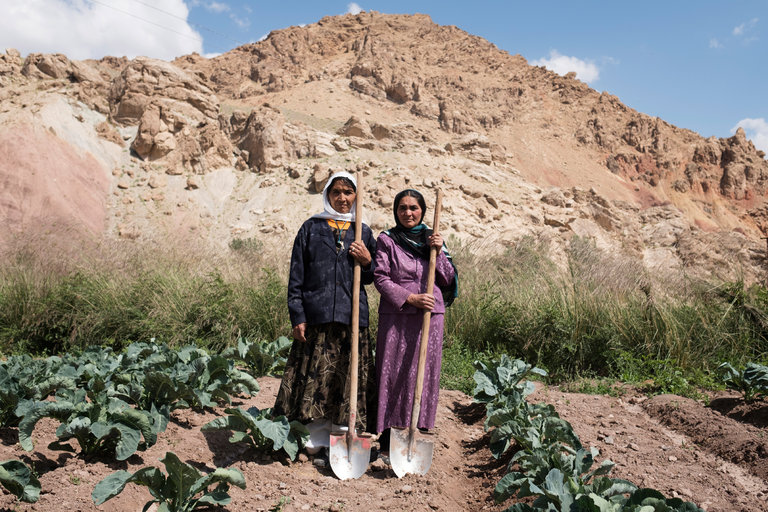 Women who are part of a farmers union last month in the Shibar Valley in Bamiyan Province, Afghanistan.

SHIBAR, Afghanistan — In this lush, sleepy farm belt deep in central Afghanistan, women have been the organizing force behind a new wave of small village farm unions.

That seems to have brought some changes. In a reversal of tradition, husbands tend to walk after their wives, trailing a couple of steps behind with rolled-up sleeves and sun-beaten faces. And critically for this impoverished region, the unions have established modest supply chains at the market in the center of Bamian Province. Over just a few years, they have introduced new vegetables to their humble dinner plates.

“In the old days, only potatoes and wheat were grown here,” said Zainab Husseini, a part-time high school biology teacher and the full-time farming union leader in the village of Iraq-ulya. “Now we introduced cabbage, cauliflower, tomatoes, beans and other vegetables.”

The unions, in updating age-old agricultural traditions, have helped ensure a more reliable and diverse food supply in an often famine-struck region. In the process, the women who run the groups are finding new status and empowerment. They are no longer greeted as the mother of Ahmad or the wife of Mahmoud, but rather “union leader Gul Bahar” or “deputy union leader Reza Gul.”

Farmers with their wheat crop last month in the Shibar Valley.

The unions have put the women of Bamian on the front line of a critical struggle: the effort to shape a sustainable Afghan economy, away from dependence on foreign aid. Agriculture must surely be a crucial part of the program if that is to happen.

Close to 40 percent of the population remains below the poverty line of $1.35 a day, Afghan officials say. According to the World Bank, more than 80 percent …read more