ISIOLO, Kenya (Reuters) – An improvised explosive device wounded one person on Sunday in a market in the eastern Kenyan town of Garissa, close to the border with Somalia, police said. 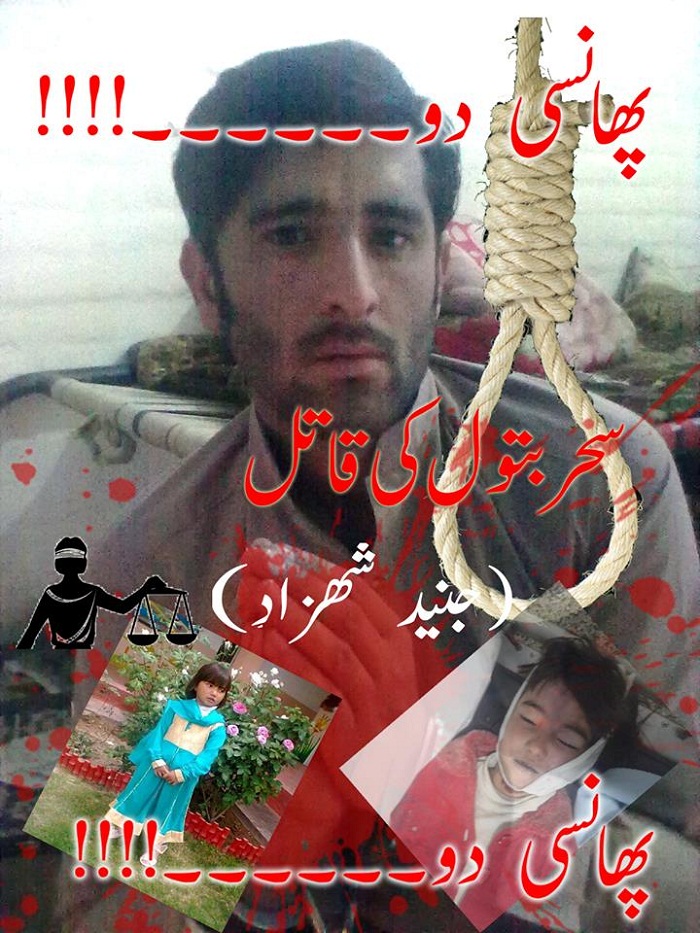 LONDON: Faith leaders, human rights defenders and Parliamentarians have called on the government of Pakistan to take stringent steps to bring to justice the perpetrators of heinous rape crime against Sahar Batool, 6 in Quetta.

Sahar, the daughter of a gardener working at an army facility, was found dead near a dump close to her home after being strangled with a rope and signs clearly showing rape attempts on her.

The conference in the House of Lords – titled Justice4Sahar – concluded that Sahar is an example of how traumatised the Hazara community is and why it is more urgent than ever before for the government to reign in the militants behind these crimes. Speaking to the Conference ViceChair of the All Parties Parliamentary Group on Human Rights, Lord Avebury said that Hazaras are Shia Muslims who have borne the brunt of the terrorist violence, which has swept the province of Balochistan over the last decade. “The culprits are seldom arrested, and in the few cases when they were, they were never sentenced. The International Imam Hussain Council records the murders and massacres of Shia Muslims throughout Pakistan.

“In 2013, around 700 Shias were killed and 1,061 injured, while this year till the end of October, around 327 have been killed and 904 injured. The terrorist organisations openly claim responsibility for these crimes in press releases and on the internet,” he said.

John Denham, Chair of the Hazara All Party Parliamentary Group, said: “The failure of the Pakistan government to take action to ensure the security of its citizens, including the Hazaras in Quetta, is shameful. The international community must mobilise, both to support Pakistan in tackling terrorism but also to ensure that the Pakistan government takes its responsibilities to its own citizens seriously.”

Chair of All Party Parliamentary Group on Conflict …read more

DAKAR (Reuters) – Gambia’s foreign minister said the West African country would sever all dialogue with the European Union and rejected what he said were attempts by the bloc to use its aid budget to force Gambia to revoke a tough new law against homosexuality.

OTTAWA (Reuters) – Canada is trying to confirm reports that a Canadian citizen has been captured in Syria, a foreign ministry spokesman said on Sunday.