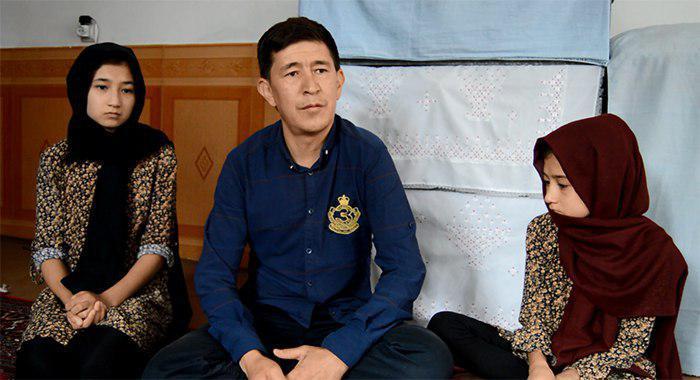 Zaman Ahmadi has spent7years of his life in Kabul prison.He was accused to blasphemy when he wrote an article about the #Buddhas of Bamiyan.He was convicted to 20 years prison. Now his daughters want him to be release due to his health condition.Maybe @ShaharzadAkbar can help him pic.twitter.com/FVpYwnEtNI

In 2012, Zaman Ahmadi, 40-year old, was sentenced to 20-year imprisonment over an alleged case of blasphemy. So far, he has served seven years of imprisonment in Afghanistan’s Pul-e-Charkhi prison.

“Every evening in prison begins with deep anguish …read more