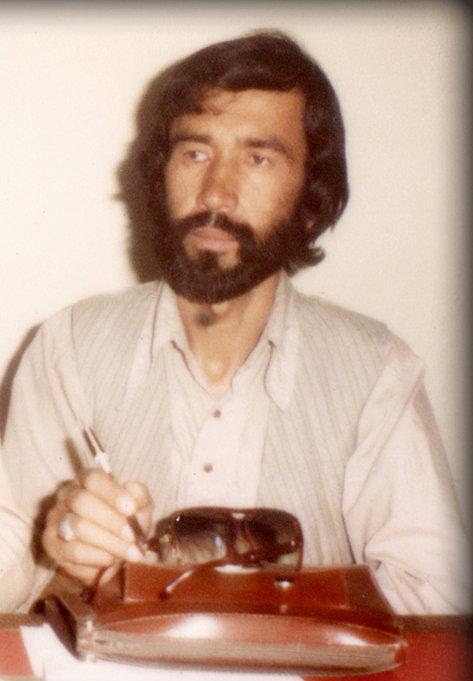 The Hazara Nationalism: in Music and Historical Literature

The Hazara nationalism was a response and reaction to the Afghan Nationalism. Hazaras thought that they were not being represented well, and they were kept away from political decision making process. The Hazara nationalism emerged in 1980s, and kept changing with circumstances. As identity is historical, and changing, I will examine the historical literature and political music to understand what kind of nationalist ideology is being promoted in 1980s and 1990s by Hazara historians and artists. My primary sources are the historical literature and the political music of eighties and nineties. The questions I try to answer are: why such literature was being written, what are the popular discourses in these texts and music, and what is the advice of the writers of these texts and artist who sing?

By 1960s and 70s constitution was introduced in Afghanistan. Free press and political parties began to emerge. Hazara intellectuals took active part in politics in sixties and seventies; some were members of communist parties such as PDPA (Peoples’ Democratic Party of Afghanistan.) New Democratic Movement (A Maoist group). Others were member of religious movements such as Sazman-e Mujahideen-e Mosataz‘fin-e Afghanistan. 1 These groups were demanding more rights, and advocating for change in governance in Afghanistan.

In 1978, there was a communist Coup by PDPA party, and the old political structure ended. Unpopular and inexperienced regime took power. In a year, the government lost support and was dysfunctional; Soviets came to the rescue to stabilize the situation. In 1979, Hazarajat was among the first regions to declare its autonomy and resist against the state. In 1979, a political party was formed to keep security in Hazarajat; Shor?y-e Itafaq was formed, after the council of 1200 Hazara khans and Mullahs.2 For the next ten …read more